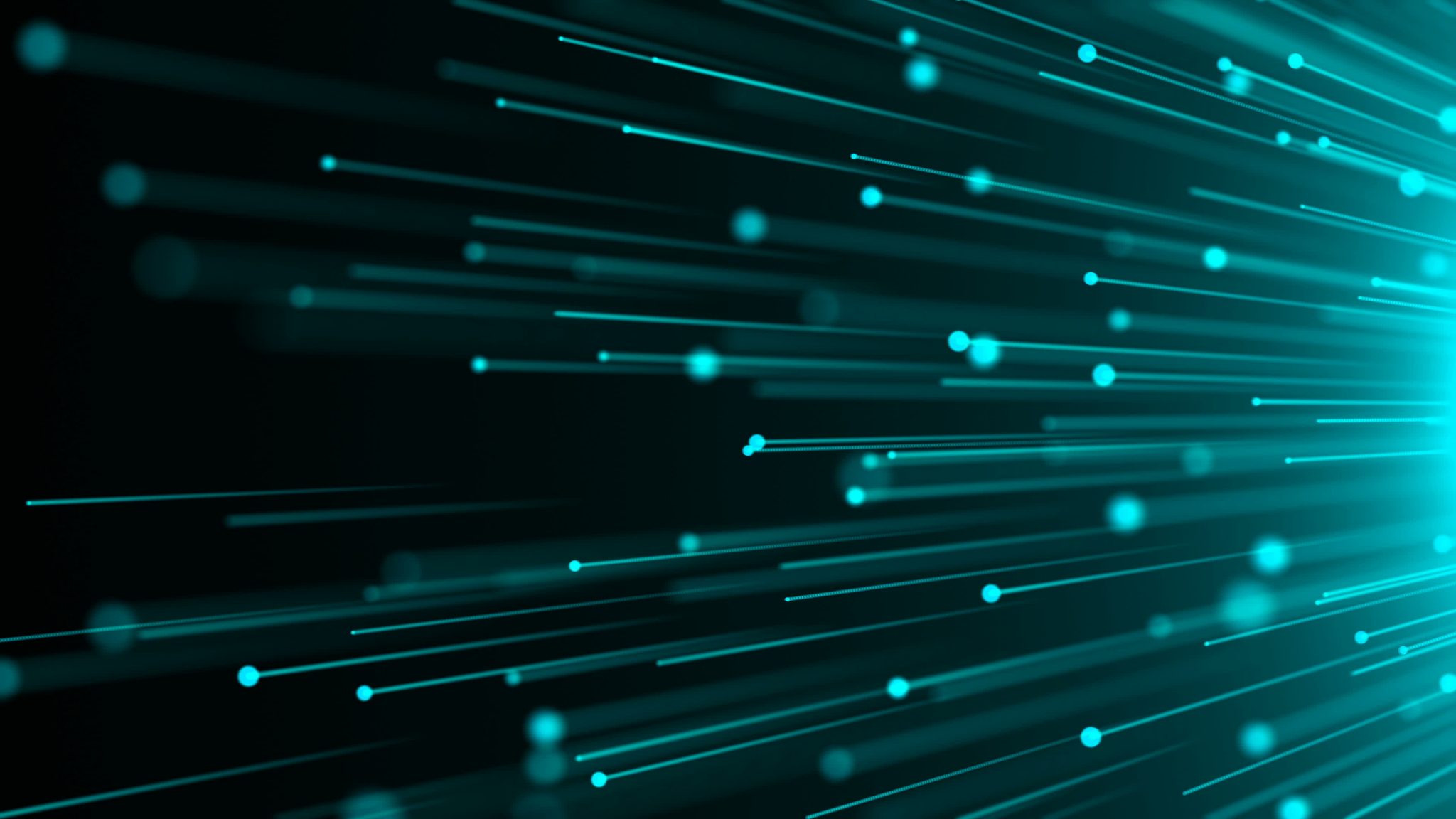 The Metropolitan Area Exchange-East point, part of the MCI Internet Exchange, was founded in Vienna, Virginia, in the early 1990s. Thanks to the presence of AOL and other ISPs in Loudoun County, half of the world’s traffic passed through it by 1997 and it was relocated to Loudoun in 1998.

Let Us Help You