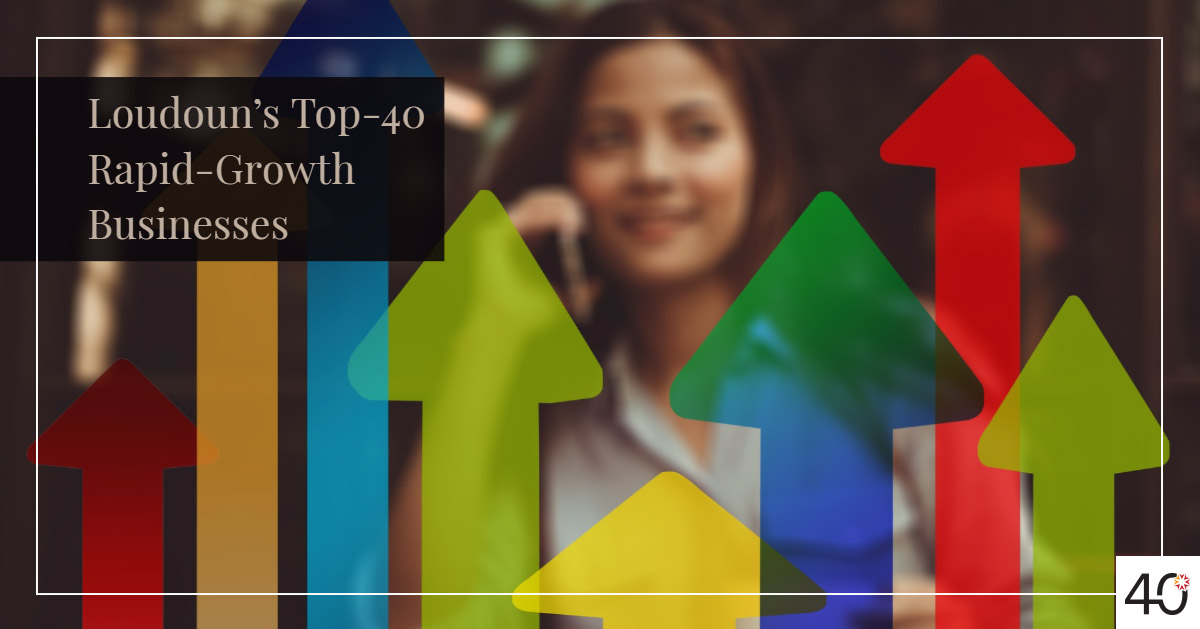 In the decade following the heart of the economic recession, Loudoun County, Va., has provided a fertile ecosystem for rapid-growth businesses.

Since 2010, 111 Loudoun-based companies have been named to the prestigious, annual Inc. 5000 list, bringing home a combined 212 awards and ranking as high as 10th on the list of fastest-growing, privately-owned U.S. businesses.

ALSO READ: Loudoun is Home to 29 of the Fastest-Growing U.S. Companies

Inc. 5000 awardees submit company revenues from the previous three years and are ranked based on percentage growth. Loudoun awardees hail from all corners of the county and represent most of our major industries, from high tech to agriculture, real estate and construction to government contracting.

In celebration of our 40th anniversary of economic development in the county, here’s a look at Loudoun’s top-40 rapid-growth companies over the last decade, ranked by their largest year of percentage growth, and listing other years that they made the list:

FedBiz IT Solutions is a bonafide #LoudounPossible success story. The wife-husband team of Nina and Don Tiaga moved to Loudoun in 1995 after they both retired from military service.

“One of my last years in the Air Force, I was a computer programmer, working with multiple vendors and resellers. When I retired, I had multiple companies that wanted me to relocate up to this area for work,” Don explained.

“One day while I was at FedStore Corp., things weren’t going as well as I thought they were. I was thinking of leaving the company and Nina said, ‘We need to start our own company.’

“The governor of Virginia called us and congratulated us,” Don Tiaga said, recalling their 2016 award. “He told us the next time he sees us on a list of such, it should be in Forbes Magazine.”

The Tiagas credit the business environment in Leesburg and Loudoun for aiding in their growth.

“We’ve seen Loudoun County grow and prosper, being named one of the fastest-growing counties in the United States,” Don said. “The more companies that make the Inc. 5000 list, it’s just going to add to that.”

The Millennium Group International is another rapid-growth Loudoun success story. Since relocating his business to Sterling from a neighboring county, CEO Jeff Rocha has made the Inc. 5000 list four times, most recently in 2018.

Like so many small business owners, rapid growth was only possible after Rocha put everything on the line, including cashing in his 401k.

“As an entrepreneur, everyone gets paid before you. I couldn’t pay myself a nickel for 2.5 years. I was almost not a success story, but it really just took time. It was one big learning process. I used to not have any gray hair,” Rocha joked. “I learned by doing. I was able to work my plan and make it happen.

“For my story, there’s probably a couple hundred, that you never hear, who didn’t make it. That’s why people think that it’s easier than it is, because you’ll never hear it.

“There are reasons to be cautious [as a business owner], but the payoff for success can be tremendous.”

Rapid growth for farm businesses is also #LoudounPossible, as proven by Stone Tower Winery, which opened its doors in 2012.

Named to the 2018 and 2019 Inc. 5000 lists, Stone Tower represents what can happen when wine grapes and business goals reach maturity.

“Since we opened the Harvest Barn doors, we’ve been truly amazed by the amount of support we’ve received from our community and the incredible hard work and dedication our team shows day after day,” Stone Tower Winery Vice President Lacey Huber said. “We’re thrilled that this support and dedication is recognized with Stone Tower on the Inc. 5000 list.”

Whether you’re building a rapid-growth business or something more slow and steady, we’ll work with you to help make your business dreams #LoudounPossible. To learn more information, please contact our Business Development Officer Rick Morris by email or call 1-800-LOUDOUN. 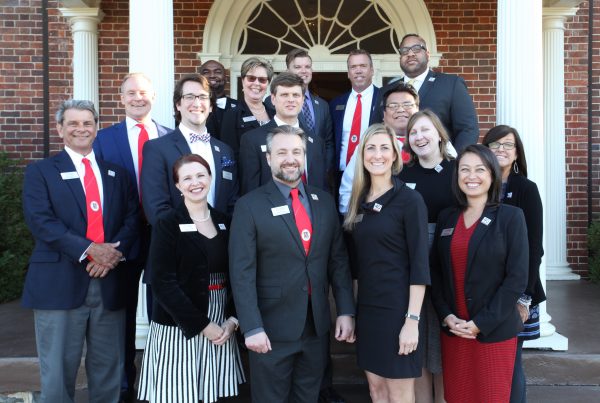 Finding Inspiration in an Award-Winning Year

Brian Tinsman | Blog, Featured | No Comments
We don't do our job to get an award, but we're proud every time Loudoun County gets recognized. Here are a few ways that our team was celebrated in 2019. 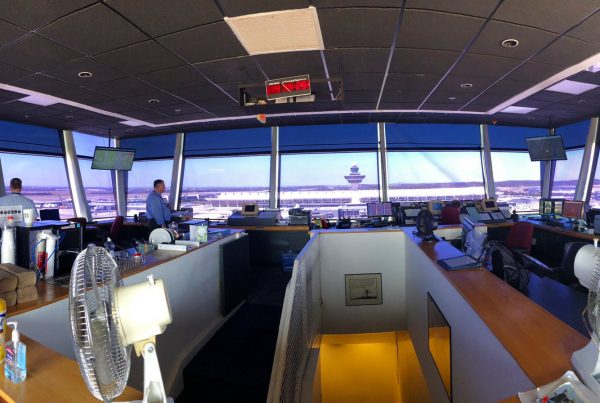 Brian Tinsman | Aviation & Transportation, Blog, Featured | No Comments
According to a recent report from the U.S. Department of Transportation, Dulles is the fifth-most reliable airport in the nation for on-time departures. 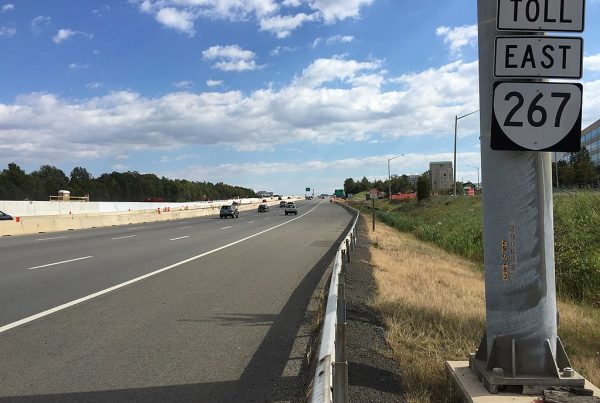 You Probably Drive Past Your Dream Job Every Day 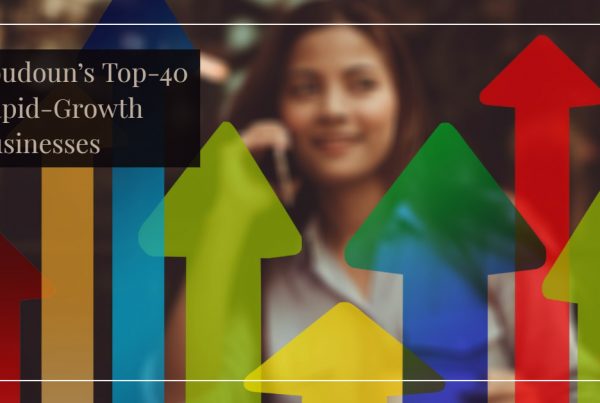 Brian Tinsman | All Categories, Blog, Featured | No Comments
Since 2010, 111 Loudoun-based companies have been named to the prestigious, annual Inc. 5000 list, bringing home a combined 212 awards.

This site uses Akismet to reduce spam. Learn how your comment data is processed.